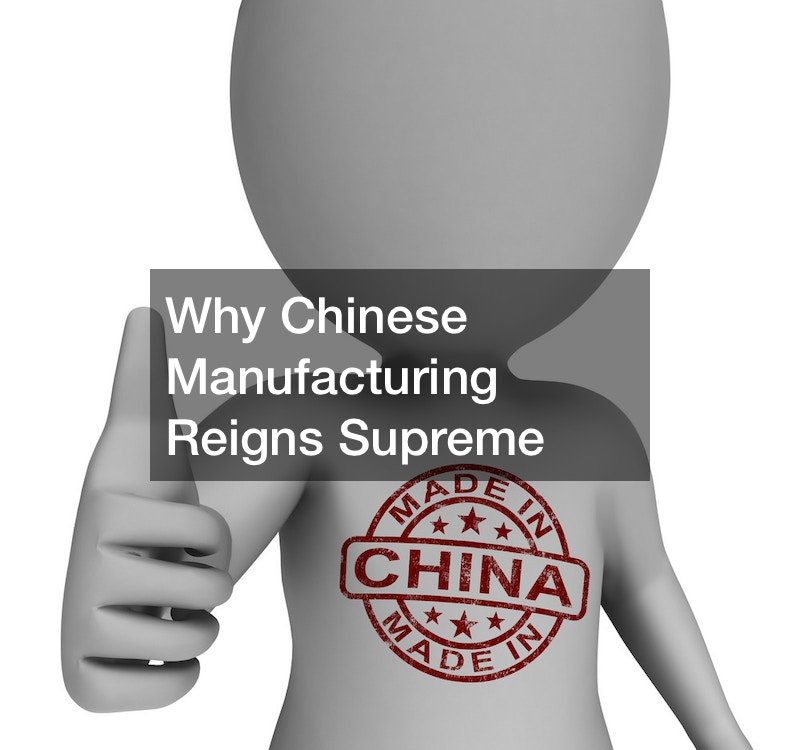 China has grown to become a powerhouse in global manufacturing. This is why Chinese electronics manufacturers such as Anker, TCL, and Xiaomi rank among the top three in their respective industries. China has expanded its infrastructure across the country, but what else is making it reign supreme in manufacturing?

According to the narrator, in 1978, China started opening special economic zones free from taxes which attracted foreign investment.

These special economic zones include cities like Shenzhen, commonly known as the world’s manufacturing capital.

China has the world’s largest skilled workforce, which helps companies in China to produce goods fast and at lower than market prices.

China’s workforce is also cheap compared to what companies get in other established economies like the United States and Germany, hence why industry leaders like Apple have partnered with Chinese companies to manufacture their goods.

Apart from labor, materials are also cheap in China, which favors any corporation manufacturing in China as opposed to any other country. 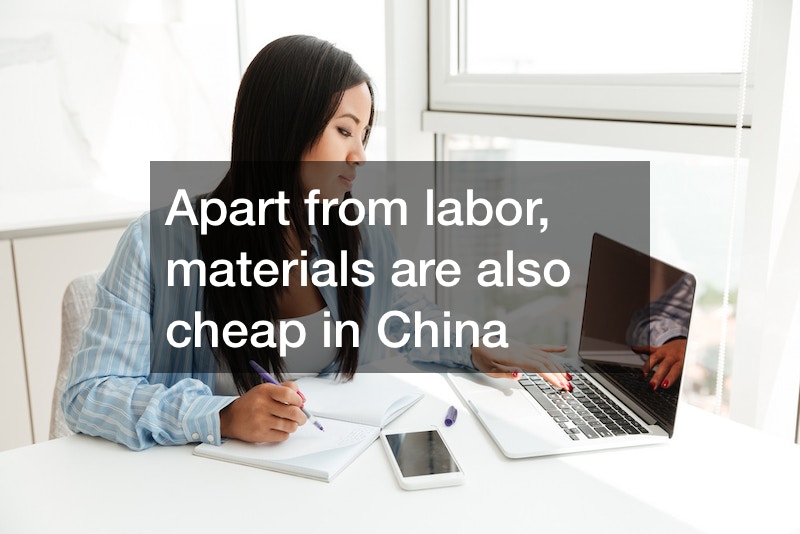