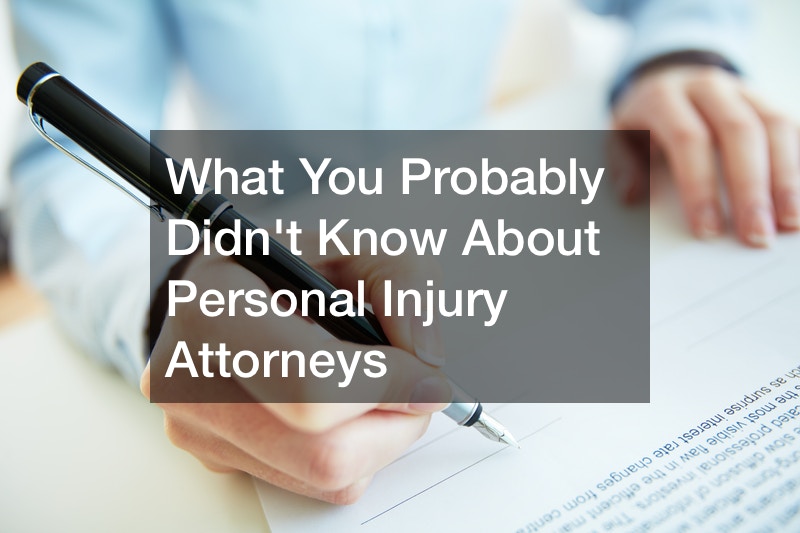 The video starts with Attorney Aaron Watson, with Watson Firm, saying that he will be explaining who personal injury lawyers are and what they do.

In the next part of the video, Attorney Aaron Watson starts to explain the two main types of cases they deal with; negligence cases and intentional tort cases.

He described a negligence case as one where you get hurt due to someone else’s fault, but they didn’t intend to do it; they were just careless, or in more professional terms, “negligent.” Attorney Aaron Watson went ahead to give the example of a dog bite as a result of a dog owner who did not manage to control their dog.

Next, he described intentional tort cases as those that involve deliberate actions meant to cause harm to your person; this includes someone punching you or intentionally hitting your car from behind.

Attorney Aaron Watson then further explains that a personal injury attorney is a civil lawyer, which is much different from a criminal lawyer. Civil lawyers primarily address money damages to ensure you get compensated for what you’ve been through. In addition to investigating assets, they also investigate the facts, damages and injuries to prove the validity of your case.

He finishes by saying that according to the law, if you get permanently injured, you are entitled to compensation for medical expenses, pain and suffering damages and lost wages. 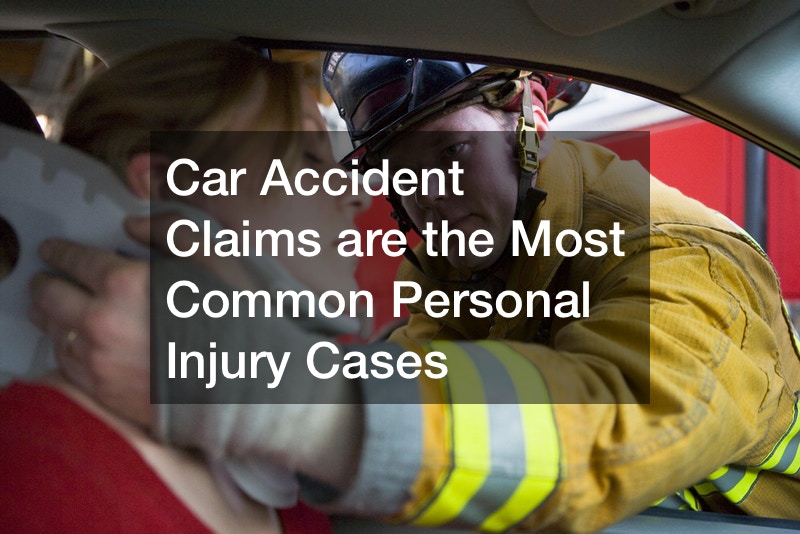