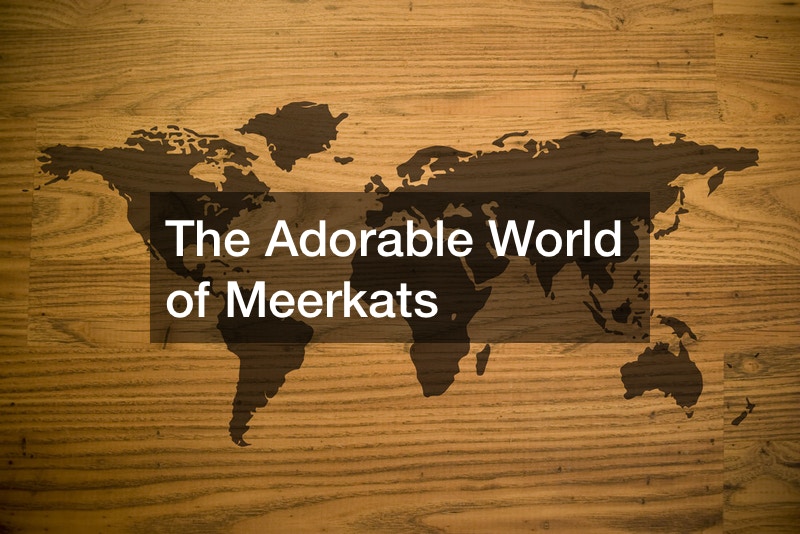 Out in the grassy brush clearings of Africa live the adorable creatures known as meerkats. You have probably seen this furry friends on Animal Planet or in nature documentaries, or even the Lion King. When it comes to cute burrowing critters, meerkats are unmatched,with their big eyes and cute standing poses.

Meerkats operate in complex family groups, making them one of the most fascinating animals to watch and study. Even after so many years of research, scientists still are finding out new facts about why meerkats function the way they do. In this video, we will look at some basic facts regarding this adorable African mammal.

Meerkats are actually closely related to the mongoose, but are differentiated by their lack of bushy tails. They are sometimes called the “slender-tailed mongoose.” The name for a meerkat family group is a mob, and there are usually no more than three breeding pairs at a time in a mob. There is one leader pai, wherein the female is usually the leader. The other non-breeding meerkats act as babysitters and sentinels for the group. The average meerkat weighs about 1.5 pounds and are around 1 foot tall when standing on their hind legs. 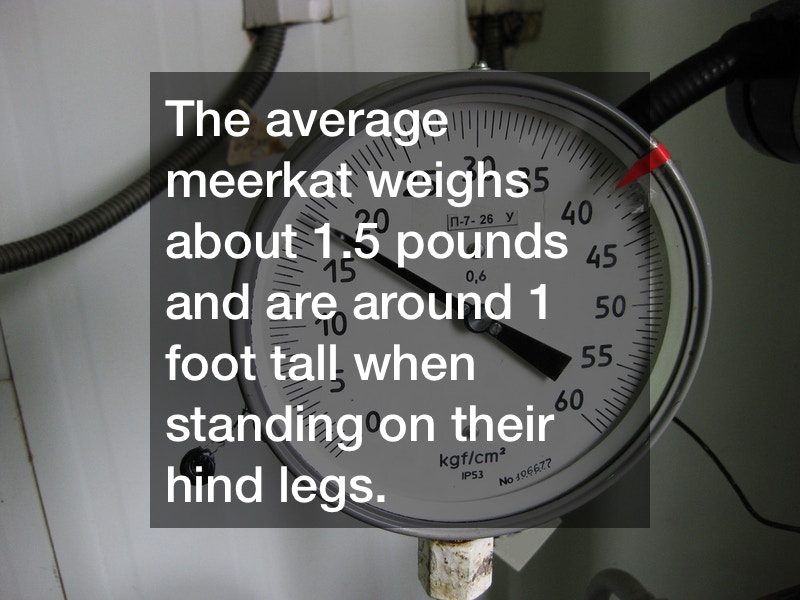