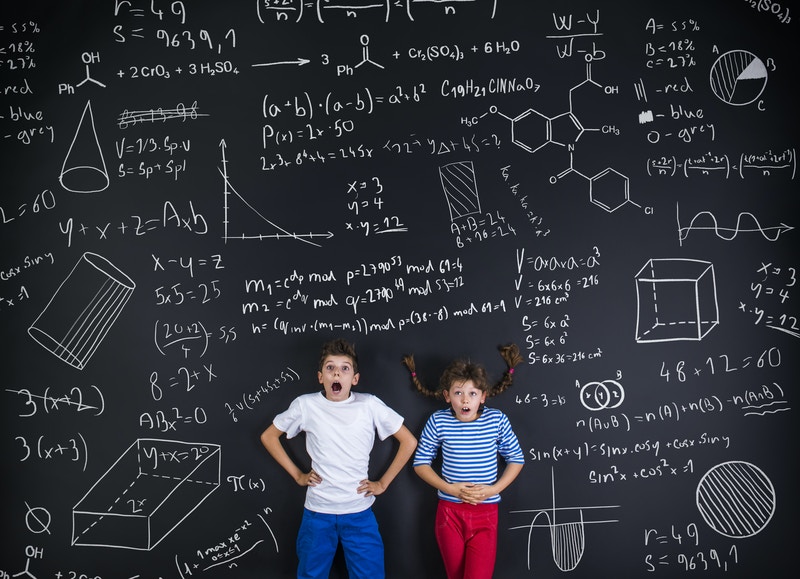 Education serves as the foundation for a child’s success, unfortunately there is strong evidence suggesting that many public schools have unsatisfactory standards for success due to budget expenses, overcrowding, and a lack of funding. This demand for higher education standards is what drives the 30,861 private schools in the United States that teaches a total of 5.3 million students between preschool, elementary school, middle school, and high school. Since private schools account for a total of 24% of all the nation’s schools and enroll just 10% of all students in the U.S. many families consider the smaller class sizes a major reason to consider private schools — here are some other reasons why a private school education could help set the bar higher so that your child will always be driven to meet their own unique potential.

On average, private schools have smaller class sizes with ratios of 12.5 students per teacher compared to public schools with an average class ratio of 15.4 students per teacher. This allows educators to focus more attention on each individual student; in fact many private preschools and early childhood learning centers cater to each child’s unique difficulties and strengths to help prepare the child for future learning. Statistically, children who attended preschool do 21% better on math and reading tests in kindergarten than peers who did not attend a preschool; when compared to those students however, four out of every five private school attendees were shown to outperform their peers who did not participate in a high quality early childhood learning program or preschool. During this critical learning time, many private schools are starting to teach foreign languages — if reinforced regularly the children may one day distinguish themselves on a resume as a bilingual job candidate.

A private elementary school likewise maintains the low ratio numbers of a private preschool along with a curriculum that is not set by government standards. This means that children learn more diverse curriculum that varies based on the philosophical learning approach of the school. There are a number of religious private schools that reinforce a child’s education with religious and moral principles to live by; 80% of parents with children enrolled in a religious private school between 2011 and 2012 said that they were very satisfied with their child’s school and approved of the role of religion in education. Of course, there are private schools that are not aligned with a religious group but instead offer diverse approaches to education not found in the public school system. Many parents feel that private schools have a level of safety not found in public schools as well with up to 80% of parents agreeing that their children’s school was a safe place.

For many children, middle school is an awkward time rife with hormones, physical changes, and plenty of distractions. Private middle schools keep their students focused by continuing to provide the benefits of private elementary schools. With education standards as diverse as the schools themselves, parents have the freedom to select a middle school with a curriculum that will engage and challenge their child to prepare them to handle many of life’s challenges. In a survey of private middle school parents, up to 80% said that they are happy with the academic standards set by the school.